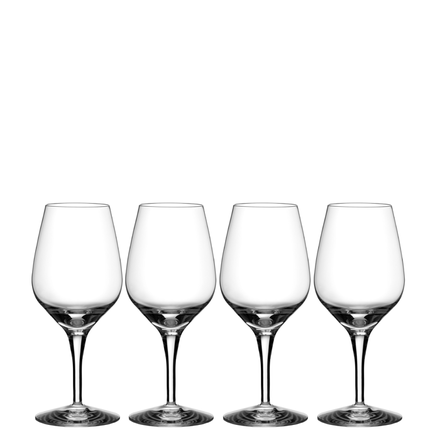 Ideal for sampling a selection of beverages, Sense tasting glasses can also be used as small wine glasses. Their shape makes them suitable for a variety of wines as well as whisky, vodka and dessert wines. Quite simply, the obvious choice for those arranging a tasting at home.